Pratt
His slider sure has bite but he is too inconsistent. The key for him to
succeed is to learn to command his fastball.

Adam LaRoche
露了一手接球功省了Pratt一個暴傳，今年Furcal就靠他了。今天打擊沒表現，I really like his swing. He might have some trouble with inside pitch early in the season, but I think he could make the adjustment and be just fine.

Estrada
He hits really smooth, the key for him is to lay off the breaking ball outside the strike zone. If he could do that, he's gonna hit.

Marrero
Nice bat speed. The key for him is being patient. DON'T swing at everything you see!! 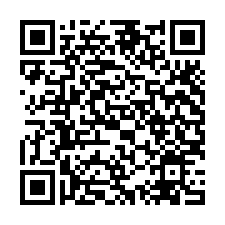