Multi-year deal on an old shortstop with no bat or an old outfielder with some bat and no glove. Both move look pretty bad, huh. At least before the Giants made another move by re-signing Randy Winn to a 3-year, 23.25m contract. More than 20m on a 32-year old one-year wonder with career 103OPS+. Well, at least the San Francisco fans should be happy that it's not them but the Pirates who gave Jack Wilson, who's got a 74 career OPS+, a 3-year 20.2m contract while Wilson won't even be arbitrary eligible until after the 2007 season. I don't think that any organizations outside New York spent their money this way are supposed to win, even if they had a player named Bonds. Let alone those who don't. 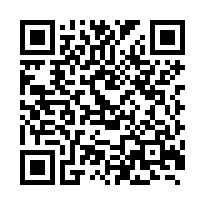