With Bret's retirment, the race for the strongest baseball family between the Alous and the Boones will be decided by how Moises and Aaron fare in the rest of their career.

Up to the start of 2006 season, the strongest baseball family is still the Alous, which consists of Felipe, Matty, Moises, and Jesus. According to Bill James' family score derived from win shares, the top 5 baseball family rank like this(the number in the parentheses is the family scores for the family)：

Moises Alou, who had 20 win shares last season, is 38 now while Aaron Boone, who's got 9 last year, is still 32. The Boones could still pass the Alous as long as Aaron could produce a couple more good seasons and gain more than about 30 win shares in the rest of his career. 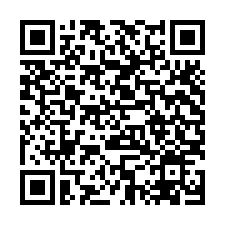