Will Carrol：
"There was controversy in the U.S. game, with an unusual appeal play turning the game around. Replays showed that the final call was probably wrong. It took Kevin Kennedy of XM Radio five minutes to explain the mechanics of it. He did tell me that John McLaren, the third base coach, had alerted manager Buck Martinez that the home plate umpire had made some sort of motion indicating he thought the player had left early. McLaren told Martinez, Martinez came out and got the call, making his unusual managerial moves moot. Watching Sadaharu Oh argue through an interpreter was even odder than it sounds. "

Well, this might bring some more clamor to the game. 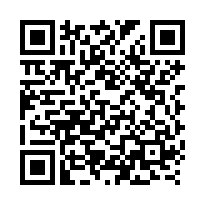