“With Hansen, you have to like his penchant for doing drastic things. Nearly every pitcher on the Royals' staff, Hansen has altered their deliveries, drastically in some cases. Will it work? Who knows? But you have to like the idea of tinkering with something that didn't work in the first place”.

In Greinke's case, the answer was a deafening “NO”. It started in Spring Training, with Hansen trying to get Greinke to move over on the rubber. Greinke was not pleased and said publicly that he's never had trouble pitching before so he didn't see why he had to change.

Apparently, he acquiesced to the changes, and, after a decent start, saw his performance fall off the chart on the way to 233 hits in 183 innings and a 5.80 ERA. Only the presence of Jose Lima allowed Royals fans to actually look forward to his starts as the season progressed. The worst of it, however, was that his control and strikeout rate both suffered—something that a pitcher with his set of skills cannot afford. 」

I didn't know about this execrable thing before. Maybe it's not all Hansen's fault but this really tells you what damage would bad coaching do to players. 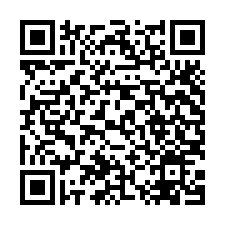