With Soriano getting an 8 year(God!) 137M deal and Juan Pierre getting a 5 year 44M contract(about the same salary per year of Frank Thomas. Yes he's an old, injury-prone DH, but still...), now that Ibanez extension looks like a bargain and the Wilson deal doesn't look that bad either.

(BTW, think about that Abreu/Lidle trade, Phillies don't win for a reason)

Bill, Dave, I appologize for not recognizing your foresight. 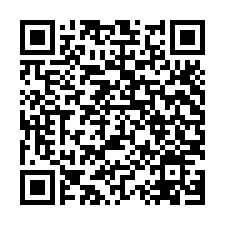