Meche has a fastball in the mid-90s and a nasty curve, plus a slider and a changeup. When he's on, he has great command and can be dominant. The struggles come when he starts missing, falling behind and leaving the ball up. Paradoxically, he also got hurt when he was too eager to put the ball over the plate, such as in the first few pitches of an at-bat. With no one on base, he went right after hitters and sometimes got hit, but when he had to pitch out of a jam, he worked more carefully and often got hitters to expand the zone. Once he realizes how good his stuff really is, he may break through to the next level. He still must prove he has the stamina to be a starter-besides his second-half drop-off, he also tended to lose effectiveness after he reached the 60-pitch mark.

Meche throws a mid-90s fastball with good late movement, and a 91-94mph 2-seamer with sinking movement. He has a nasty curve, a good knuckle curve and a decent changeup to keep hitters off balance. He's also tinkered with a slider . He uses both side of the plate and is unafraid to challenge hitters with heat. He throws a lots of fastballs in the upper half of the strike zone. He tends to lose the strike zone in the game occasionally, but most of the times he's able to make adjustment quickly and find his way back. 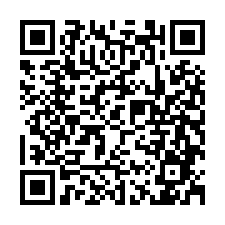