Despite a best case scenario for both his ankle and knee, the Braves decided to put Chipper Jones on the disabled list. Both sprains were mild (Grade I) with minimal swelling, but the Braves were worried about playing with a short bench, along with the possibility that Jones would not adjust well to his injuries, cascading them into something worse early in the season. It has been difficult to get Jones to admit to injuries in the past, and even when the injury is well known, he’s reluctant to leave the lineup. This is both an admirable trait and an annoying one. The DL move is a smart, conservative choice that shows the Braves understand this is about the long haul. Jones is expected to miss near the minimum. 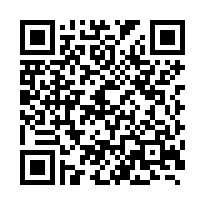